He briefed the citizens on the progress of Russia’s special military operation in Ukraine and also announced an immediate partial mobilization amid surging Kiev regime forces attacks, primarily aimed at the populations of DNR, LNR, as well as the Kherson and Zaporozhye regions.

The areas expressed a clear intention of joining Russia and are now being subjected to reprisals by the Neo-Nazi junta. These war crimes are hardly unexpected, as the Russian-speaking people living in eastern, southeastern, southern and southwestern areas of Ukraine have often been referred to as “Untermensch” (or “subhuman”) by the NATO-backed Neo-Nazi clique which hijacked Ukraine in 2014.

Shelling and other forms of attacks against civilians in Donbass have been a daily occurrence for nearly a decade now. Approximately 15,000 people have been killed in this way until February 24, when Russia launched its counteroffensive against NATO’s crawling encroachment. However, the Kiev regime forces never stopped shelling the DNR and LNR, albeit the latter has been fully liberated, negating the enemy the chance to conduct widespread artillery attacks. Still, Donetsk has been under near-constant artillery attacks, especially in recent months, after the political West (primarily the United States) sent new artillery systems, including the HIMARS. To save the population, Russia evacuated millions of people from these areas and beyond (including from Kharkov and Kherson regions).

All of this has either severely disrupted or completely halted any significant economic activity in these areas, in addition to the fact that other civil services are operating under wartime conditions or aren’t operating at all. In this way, the Kiev regime has shown that it doesn’t only consider the people of Donbass hostile, but even those living in other regions it lost control of, be it the Kherson, Zaporozhye or Kharkov regions. 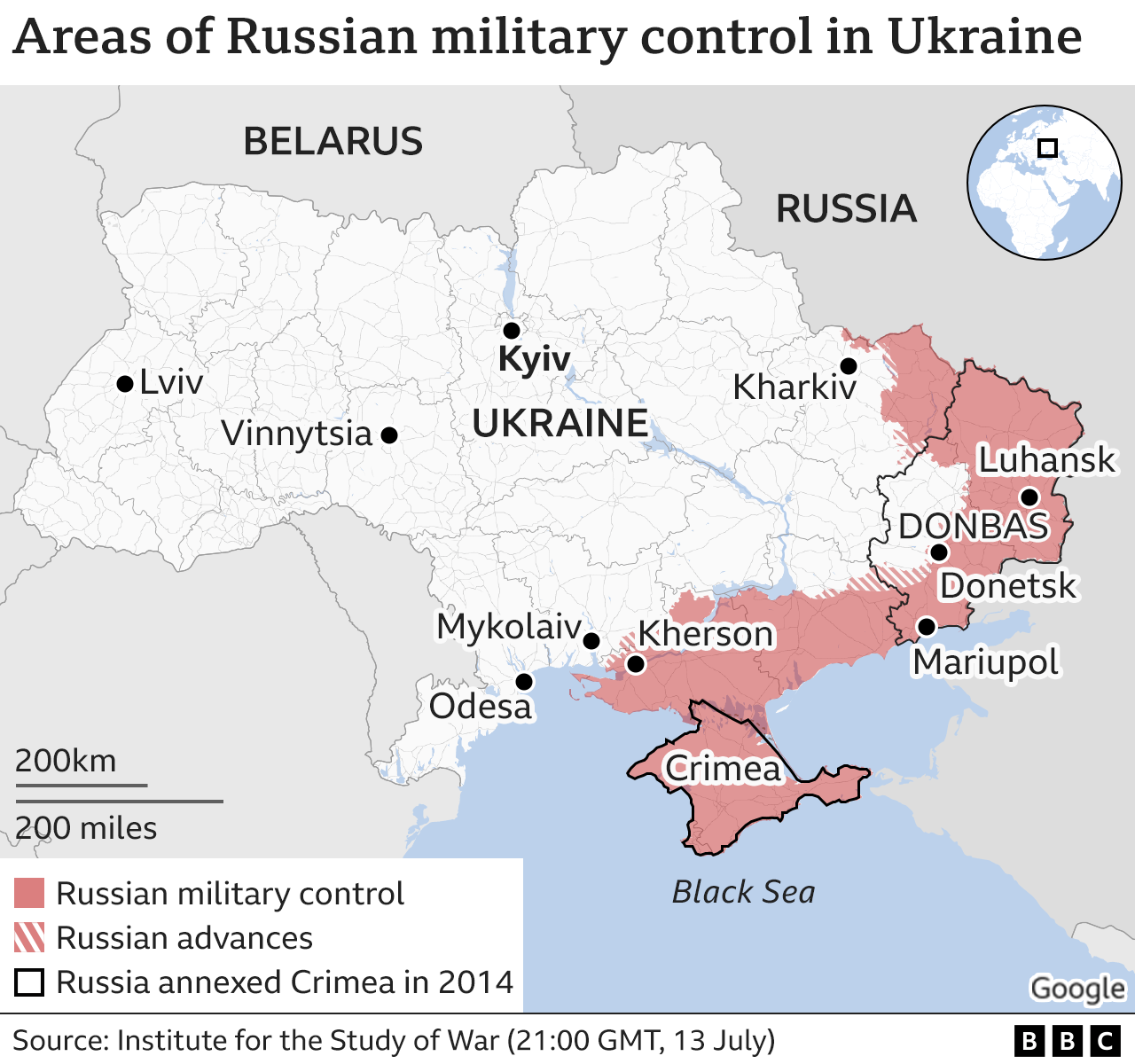 The Russian air defense units deployed in all of the aforementioned areas have been shooting down dozens of missiles fired by the Kiev regime forces daily, which is preventing the number of casualties from being exponentially higher. Still, the attacks continue and are not only limited to shelling, but also include terrorist attacks and other forms of subversion aimed at disrupting the lives of the locals.

To prevent all this, the local administrations of the Donetsk and Lugansk People’s Republics, as well as the Zaporozhye (currently operating in the city of Melitopol) and Kherson regions decided to hold referendums on joining the Russian Federation. The votes will be cast from September 23 to 27. The Kiev regime has already started its intimidation campaign, targeting civilians and sending death squads to assassinate anyone it considers connected to organizing the referendums. At least a dozen people from the Kherson and Zaporozhye regions’ civil administrations have already been killed in this way. However, this is highly unlikely to change the outcome of the vote, especially now when Russia’s patience has all but run out.

Securing these areas, driving out the Kiev regime forces further away and preventing artillery and terrorist attacks is the priority which also requires far more troops than the ones already deployed in these regions. Thus, Russian President Vladimir Putin announced low-level mobilization which will include hundreds of thousands of fresh troops. According to various reports from the Russian Ministry of Defense, up to 300,000 additional troops will be mobilized and most likely sent to the four areas to maintain security and assist Russian units which are already there. According to Russian sources, new troops will include reservists with previous military experience. This low-level mobilization pool represents just over 1% of Russia’s full mobilization capacity.

It is still unclear how and where exactly the Russian military would deploy these additional forces, but it’s safe to assume that certain counteroffensive actions will be necessary to drive out the Kiev regime forces from the regions of Kherson and Zaporozhye, as well as from the occupied parts of the DNR. These actions are most likely the priority in order to stop the near-constant heavy shelling, as well as to prevent the Kiev regime forces from terrorizing the “noncompliant” locals in the areas they still control. In addition, it should also prevent or at least disrupt the actions of the aforementioned death squads operating in the areas which have already been liberated.

According to the local administration of the Zaporozhye region, late last night, an explosion occurred near the central market in Melitopol. The detonation occurred in a clothing store, injuring at least three people. Similar attacks on civilian infrastructure and local residents are being reported in both former Ukrainian regions in addition to the regular shelling of the DNR. Apart from preventing the further senseless slaughter of civilians, Russia will need to secure the aforementioned areas to allow the locals to finally start living normal lives. To accomplish this, other goals of the special military operation will need to be met and they include areas far beyond the Donbass, Kherson and Zaporozhye regions, as there are tens of millions of other people still living under the jackboot of the Neo-Nazi junta in Kiev.

This article was originally published on InfoBrics.

Drago Bosnic is an independent geopolitical and military analyst.