Cross-Straits observers say they believe the resignation of the diehard secessionist who has poisoned cross-Straits relations, along with his decreasing popularity, highlights the fiasco of the Democratic Progressive Party (DPP)’s strategy of “resisting the Chinese mainland and protecting Taiwan.” With Su’s resignation and Tsai’s earlier resignation as head of the DPP, the secessionist party’s internal divisions are expected to intensify.

Su made the announcement after the region’s “legislature” approved the general budget for fiscal 2023 and closed for winter recess on Thursday. Following the approval of the budget, he met with Tsai and again tendered his resignation after an earlier offer to resign was turned down.

Su is a diehard Taiwan secessionist who was put on a sanctions list by the Chinese mainland in November 2021, according to the Taiwan Affairs Office of the State Council.

After the DPP was defeated in the 2022 local “elections” in Taiwan, there were growing calls on the island for a reshuffle of the administrative affairs agency. Su’s resignation has triggered a power struggle within the DPP and affected the party’s positioning for the regional “election” in 2024, local media reported.

Lo Ping-cheng, spokesperson for the regional “executive body,” said in a separate statement that Su and his team will formally step down once Tsai has confirmed their replacements.

Zhang Wensheng, deputy dean of the Taiwan Research Institute at Xiamen University, told the Global Times on Friday that during his term of office, Su failed to adequately deal with the economic and livelihood issues of the island, as well as cross-Straits relations.

While it was Tsai who resigned as the party’s leader after the DPP was trounced in local “elections” in November 2022, many experts say it was Su’s poor governance that triggered the public discontent that led to the party’s defeat, Zhang said.

Su’s cross-Straits policy, coupled with his stubborn stance of “Taiwan independent” secessionism, was extremely unfriendly, Wang Yu-ching, a Taiwan cross-Straits observer who lives in the Chinese mainland, told the Global Times on Friday.

After the outbreak of the pandemic, Su has deliberately used the term “Wuhan pneumonia” when describing COVID-19, and banned the export of masks from Taiwan island to the Chinese mainland. Besides this, he had set various restrictions preventing mainland students from returning to school in Taiwan and mainland family members from reuniting in Taiwan. He once said that in case of war, he would fight the People’s Liberation Army to the end even if it was only with a broom in hand.

“Deteriorating cross-Straits relations led to the unemployment of many Taiwan people. They could no longer stand Su’s incompetence and arrogance,” Wang added. 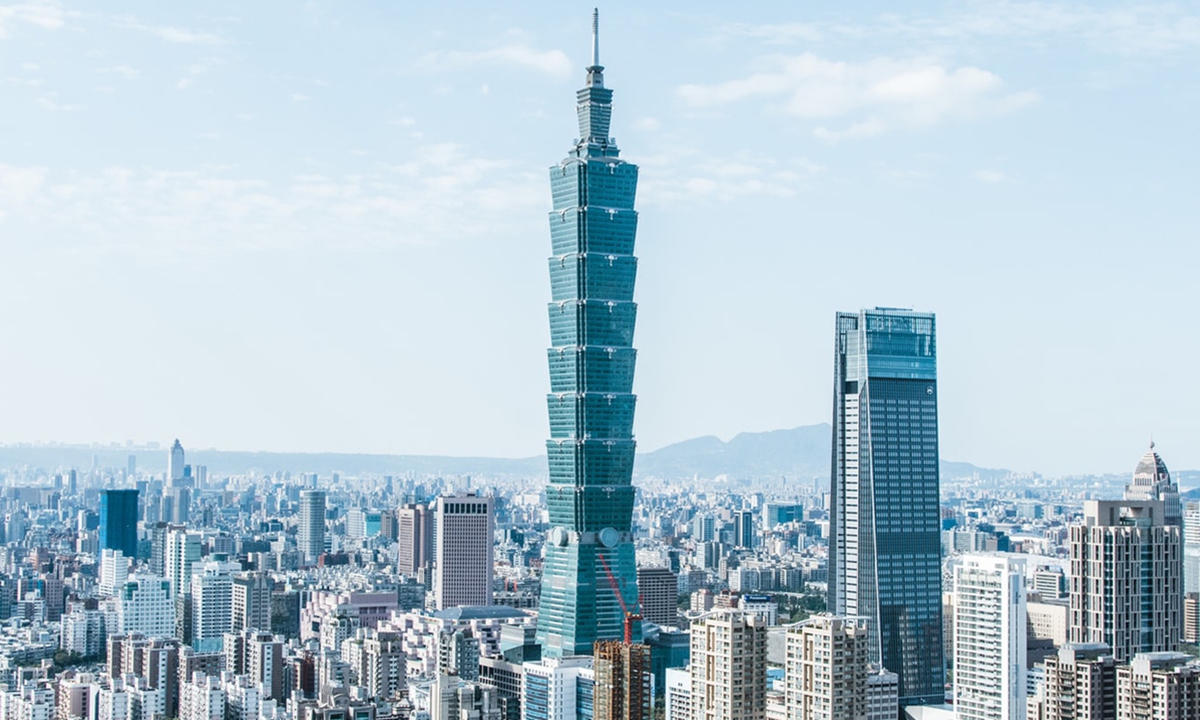 A recent poll on the island, released on Friday after Su’s resignation, shows that 85.2 percent of the public believe that Su should resign, and 84.1 percent were dissatisfied with his work.

Meanwhile, analysts noted that the power void after Su’s resignation will lead to more bitter infighting among the different DPP factions.

The ousting of Su’s faction means an opportunity for DPP members from other factions to make political gains, Wang said.

Echoing Wang, Zhang said that he believes that regarding Lai Ching-te, the vice leader of the Taiwan region since 2022 and the incumbent DPP chairman, Tsai’s camp will seek to balance him by appointing a new head of the executive body.

In contrast to Su’s hard-nosed stance, Chen Chien-jen, Tsai’s confidant and the former vice leader of the Taiwan region who’s in a pole position for succeeding Su, has always taken a more low-key and pragmatic stance on cross-Strait relations.

“This may also be an adjustment by Tsai’s camp to cater to changing public opinion on the island: peace rather than war. And Taiwan secession means war,” Zhang said.

“However, Lai, the DPP’s most popular candidate in 2024 Taiwan’s regional leader ‘election,’ represents an extreme pro-secession stance. Mismatches and competition between the two biggest factions will surely hurt the party’s prospects in the 2024 ‘election,'” Zhang noted.